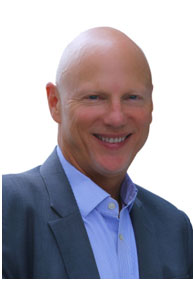 A progressive, American education maintains high academic expectations, but it also places a strong emphasis on the social and emotional growth of each student.

New York Academy believes it is important to model and support our students to practice virtues of good character in everyday life. Virtues such as kindness, justice, and integrity empower us to use our knowledge, understandings, and skills to make meaningful contributions to society and to better our world.

New York Academy is explicit and intentional at supporting the growth of our students’ virtues of good character; and, we have placed three virtues at the top:

We show respect by speaking and acting with courtesy. We treat others with dignity and honor the rules of our family, school, and nation. Respect yourself, and others will respect you.

Honesty is being truthful and sincere. It is important because it builds trust. When people are honest, they can be relied on to not lie, cheat or steal. Being honest means that you accept yourself as you are. When you are open and trustworthy, others can believe in you.

Self-discipline means self-control. It is being who you really are and doing what you really want to do, rather than being tossed around by your feelings like a leaf in the wind. You act, instead of reacting. You get things done in an orderly and efficient way. You are self-directed. With self-discipline, you take charge of yourself. (1)

Across the school year, our students and educators exercise and demonstrate virtues of good character.